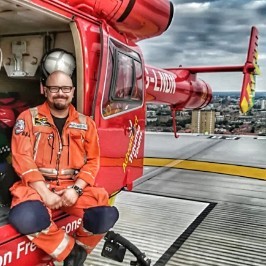 Cooking with the Crew

Recreating some of my favourite RWSipes - Enjoy! 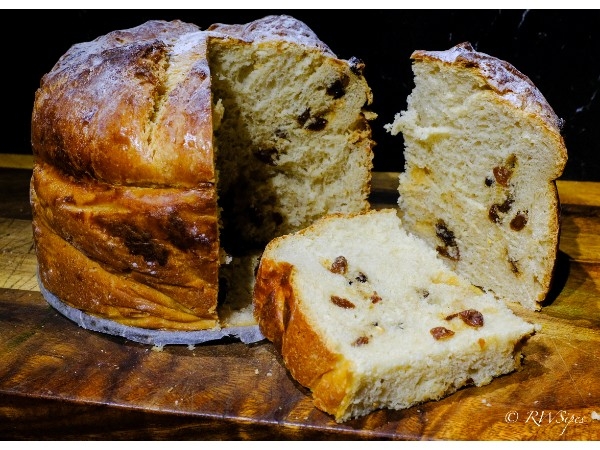 My name is Richard Webb-Stevens I am a paramedic for both London’s Air AmbuIance and the London Ambulance Service. Over the next four weeks join me by recreating some of my favourite dishes. Together, with your help we can raise much needed funds for London's life-saving charity.

Due to complications during birth, I have had to wear hearing aids since the age of four.  Due to bullying at school I stopped wearing my hearing aids, which had a significant effect on my education.  While I learnt to deal with bullying through humour, I didn’t start wearing them again until after I left the sixth form.

From school I pursued a career as a Registered General Nurse (RGN) and began training at Charing Cross Hospital, where I met my wife of 24 years, Marie, on our first day working on the paediatric Unit.

In 2014 I applied for London’s Air Ambulance and I was fortunate enough to pass selection, starting my first secondment in June 2015. For the following four and half years I worked with the most amazing people from all over the world, helping to make a difference to patients and their loved ones.

On the 16th March 2020 I found myself on the other side of the uniform as I contracted COVID 19. My asthma added to the complications and despite sporadic improvements over the following week, I deteriorated quite rapidly and was admitted to hospital, where I was on oxygen twenty four hours a day.

The hospital care team was amazing and I was eventually discharged after 5 days to continue my recovery at home, where the support from my family and friends was incredible.

After I was discharged I found out about the NHSBT Convalescent Plasma trial where people tested positive for COVID donate their plasma which is given to patients to help improve their recovery.  Since then I have donated eight times and will continue to donating regularly.

I felt so guilty during my recovery as all my friends at work were putting themselves in danger to look after people during these unprecedented times. I was able to support staff with welfare issues while working at home but it never felt like I was doing enough.

Please donate and together we can make sure that when London calls they will be there.

Thank you and happy cooking!

Please Help Me
Reach My Goal

Thank you to my Sponsors

Your story is truly inspiring. Congratulations on your fundraising.

Thank you for all you do. I had the opportunity to train with London Air Ambulance 2 years ago. Great people, incredible service.

Thank you for sharing your story and your recipes. London’s Air Ambulance is such a vital asset to protect the people of London. Thank you to you and all the crew for your amazing work 24/7. Take care and stay safe.

Always so proud of you bro.

I know how hard it is to fundraise, Richard - it’s a little known fact that I did 33 and a half marathons for London’s Air Ambulance this summer! Merry Christmas 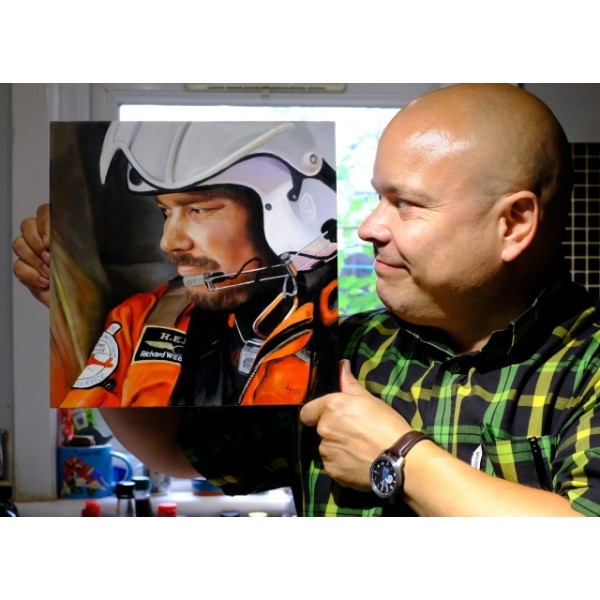 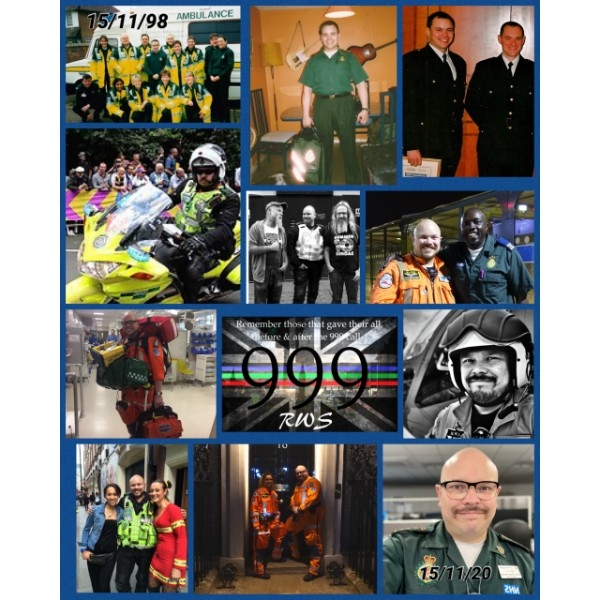 London’s Air Ambulance is the registered charity that delivers an advanced trauma team to critically injured people in London.